The Bismarck Bucks are an Indoor American Football team based inBismarck, BD.  The Bucks joined the (CIF) as an expansion team in 2016, and began play for the 2017 season.[2] The team moved to the IFL beginning with the 2019 season.  The team plays its home games at the Bismarck Events Center.

The 2021 team will be lead by head coach Rod Miller. 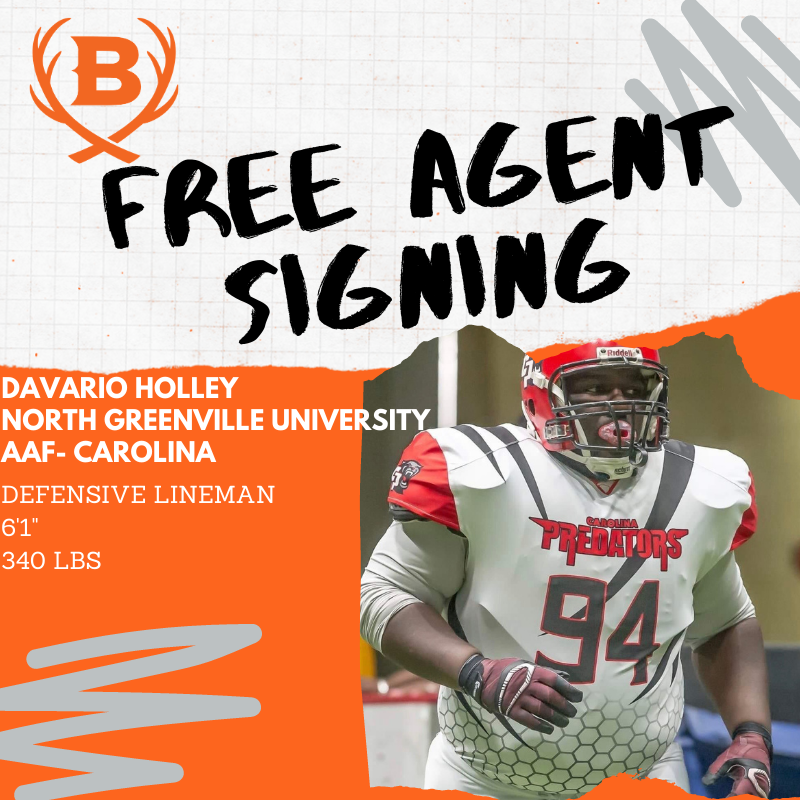 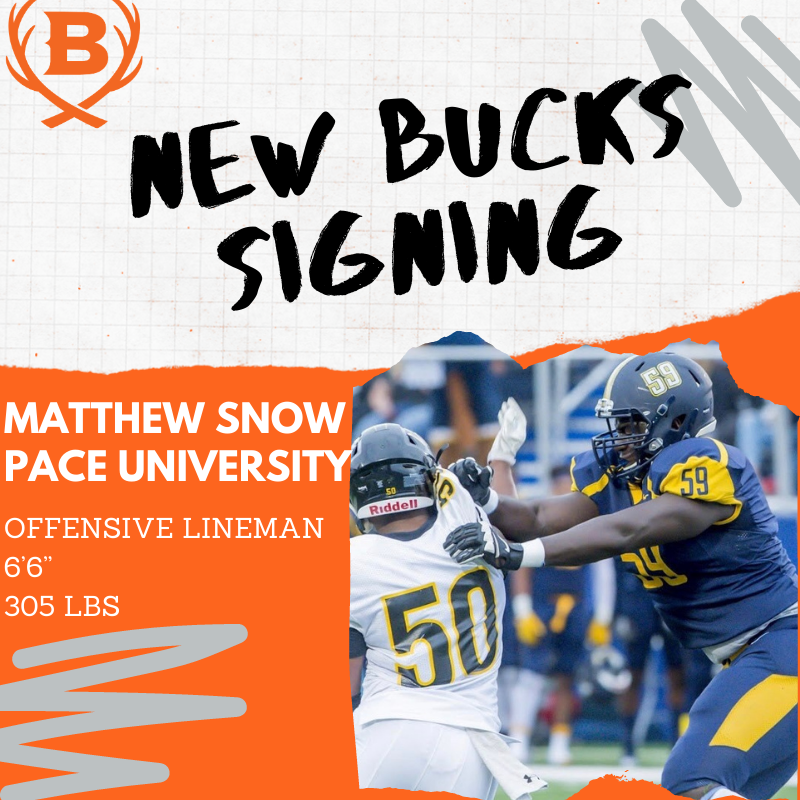