At a press conference held in November 2017 Jawad Yatim, Founder, Owner, President, and General Manager of the Massachusetts Pirates announced his organization would begin its initial season in the spring of 2018. On April 7, 2018, the Pirates took the field at the DCU Center in Worcester, and arena football had returned to the city.

After winning its opener against the Maine Mammoths the Pirates hit the road for three straight games. When the team returned to the DCU Center, their record stood at 3-1 and the National Arena League knew it had a force on its hands.

The Pirates would only lose one regular-season home game and earned the top seed in the post-season playoffs with an 11 and 5 record. A late-season injury forced quarterback Sean Brackett to miss the postseason and the Pirates playoff run lasted only one game.

Head Coach Ameer Ismail was the NAL Coach of the Year and even the team’s mascot, Arthur, was honored as the league’s best.

Patrick Pass was named Head Coach of the Massachusetts Pirates on November 9, 2019. Pass became the third Head Coach in the history of the franchise.

In year two, the Pirates got off to a slow 1 and 4 start, but when mid-season arrived, so did the Pirates as they ran off a six-game winning streak. The Pirates made the playoffs for the second consecutive season and lost in the semifinals to Carolina 30-26.

The year was highlighted by the in-season signing of Dexter McCluster, former All-Pro kick returner for the Kansas City Chiefs. As the season progressed, so did the accomplishments of several of the players. At season’s end, wide receiver Mardy Gilyard had set single-season National Arena League scoring records with 33 touchdowns (29 receiving and four rushing) and 198 points. Gilyard was named as a First Team All-NAL performer along with defensive end JD Griggs and defensive back Lawrence Austin. Four Pirates earned All-Second Team honors including quarterback Sean Brackett, kicker Mike Weaver, and offensive linemen Thomas Claiborne and Tre Jackson. Wide receiver Thomas Owens was also named the NAL Offensive Rookie of the Year. As an organization, the Pirates excelled off the field as they were recognized as having the Best Community Relations and Best Media Relations departments in the National Arena League. 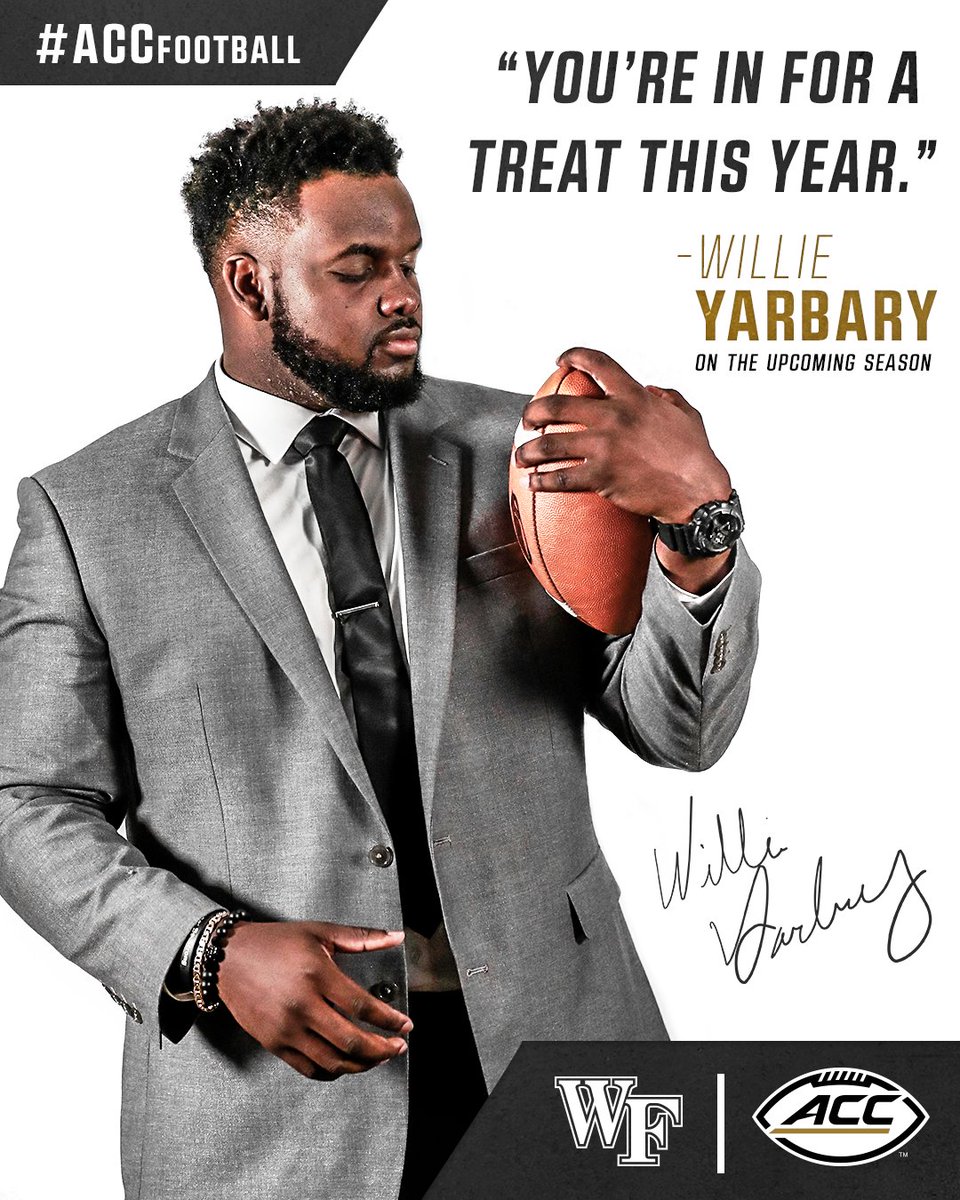 As a result of the canceled season due to COVID-19 pandemic, the front office got to work launching this brand new website and online pro shop widening the gap in terms of online quality with competing teams. The Pirates Cheer Squad also have a new leader with the hiring of Christie McPherson as head coach of the cheer team. McPherson has coached dancers who have gone on to work with the Dallas Cowboys and Houston Texans.

On August 19, 2020, the Pirates took a big step in their organization’s history as owner, founder, president, and general manager Jawad Yatim announced the team’s move to the Indoor Football League. The Pirates are the first east coast team in league history. The team also announced the same day that they had signed a three-year extension with the DCU Center to remain in Worcester for the foreseeable future.