The Sioux Falls Storm are the reigning United Bowl champions and have been dominating the IFL for over two decades.  They were founded as an expansion team in the original Indoor Football League in 1999 as the Sioux Falls Cobras.  They have won 11 championsips in 20 years and have been to the United Bowl 15 times.  In their inaugural 2000 season, they won their first game defeating the Sioux City Attack 44–30. They went 8–6 on the season and finished fourth in the Southern Division. After one season, the became members of the  National Indoor Football League (NIFL) and changed their name to the Storm. The Storm hosted the 2004 NIFL championship game against the Lexington Horseman  in the Storm Shelter in front of a sellout crowd. The Horsemen won the championship game, but the Storm defeated the Horsemen a year later in the second round of the 2005 UIF playoffs in Lexington.  Since then they have been a mainstay in the United Bowl.

Kurtiss Riggs is entering his 18th season as head coach of the Sioux Falls Storm. Under his leadership, the Storm have won 11 League Championships, including consecutive titles from 2005-2008 and most recently, 2011-2016 seasons. With Coach Riggs at the helm, the Storm achieved the longest winning streak of any professional sports team with 40 consecutive wins and compiled a career record of 240- 44.

During his tenure with the team, Riggs has been named Coach of the Year four times – 2004 of the National Indoor Football League (NIFL), consecutively, in 2006-2007 of the United Indoor Football (UIF) and in 2015 of the Indoor Football League (IFL). In addition, Kurtiss led the Storm to back-to-back undefeated seasons in 2006 & 2007. Riggs began his professional football career as a player with the Sioux Falls Cobras in 2000 and continued playing for the Storm in 2001. He began his coaching duties in 2002 as the offensive coordinator before taking over in 2003 as the head coach. 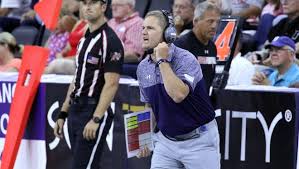 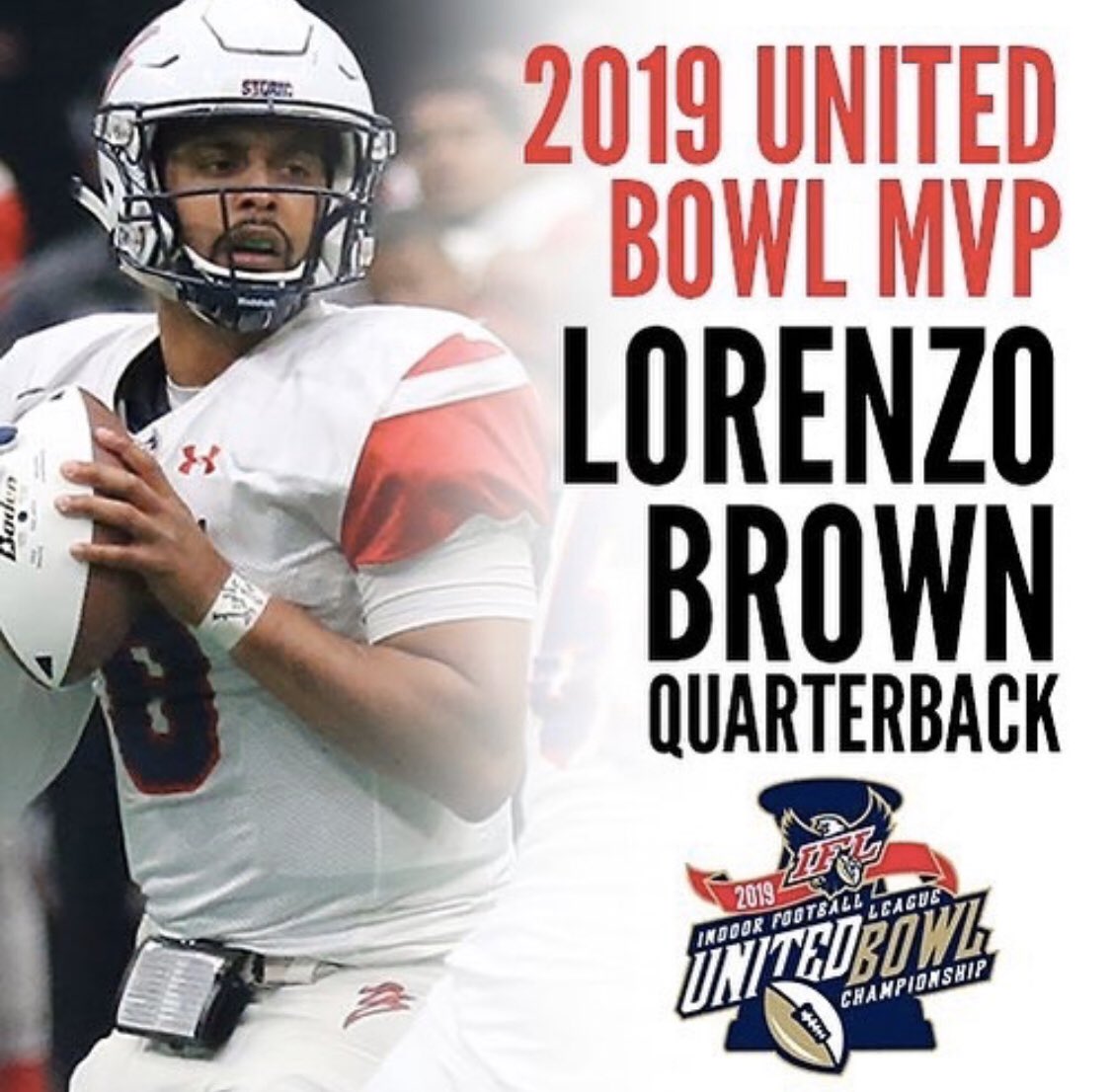 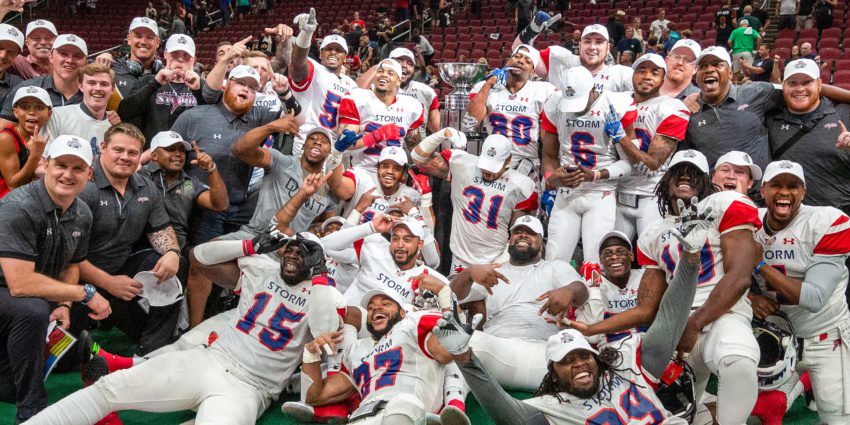