The Shock look to renew their heated rivalry versus the Rattlers in the Shock’s inuagural IFL season.  The Rattler’s are lead by Hall of Fame coach Kevin Guy.  Guy has AFL championships in San Jose and Arizona.  Arizona continued their dominance last year in the regular season by going undefeated but losing to the Sioux Falls Storm in the United Bowl.

Players to watch are former IFL player of the year and signal caller, Drew Powell.  On defense the stout Nik D’Avanzo.

Just look up and count the ArenaBowl championship banners – 1994, 1997, 2012, 2013 – hanging from the rafters of Talking Stick Resort Arena in downtown Phoenix.

In February, 2017,  the Rattlers will kick off their 25th season.  It will be their first season in the Indoor Football League.

Founded in 1992 as an expansion team, the Rattlers became the Arena Football League’s third-oldest franchise, until this season, where it followed the Iowa Barnstormers and the Spokane Shock (now Spokane Empire) to the IFL. Arizona also became the AFL’s most storied team, having made 21 playoff appearances and winning ten West Division championships and five National Conference titles.

Speculation began in 1987 – before the arrival of Valley teams like the Cardinals, Diamondbacks, Coyotes and Mercury – that Phoenix would be a target for the newly formed AFL. On Sept. 11, 1991, it was announced that Jerry Colangelo would be awarded a franchise. Colangelo, then-owner of the NBA’s Phoenix Suns, tried to hire Frank Kush as the team’s first coach, but the Arizona State University legend declined the invitation.

That paved the way for the hiring of another ASU icon, former quarterback Danny White, in October 1991 to lead the fledgling franchise. Two months later, the team announced its name, based on the results of a newspaper contest that generated more than 6,000 responses. More than 250 of those suggested the name “Arizona Rattlers.” In addition, 55 percent of those who responded preferred “Arizona” over “Phoenix.”

In 1992, the Rattlers began their inaugural season by playing their first two games on the road. When they returned for their home debut at then-America West Arena, they treated a sellout crowd of 15,505 to a 56-31 beating of the Sacramento Attack.

In 1994, Arizona would win its first ArenaBowl, a 36-31 decision over the Orlando Predators. Three years later, the Rattlers claimed their second world championship, downing the Iowa Barnstormers, 55-33. Then, in December 1999, White, Gene Nudo and Will Meris pursued the purchase of the Rattlers from Colangelo.

After a dismal 4-12 season in 2007, it was announced in 2008 that Brett Bouchy would become the new owner of the Rattlers. His new coach, Kevin Guy, made an immediate impact, leading the team to an 8-8 record and a playoff berth for the first time since 2006.

The following year, however, the AFL suspended operations indefinitely. Bouchy and an investment group started making plans to launch a new league called Arena Football 1 and helped the Rattlers and Orlando Predators to become two of the four teams to survive and return in 2010 with Arena Football 1. In early 2010, Arena Football 1 was granted trademarks to the AFL brand and was renamed the Arena Football League. In 2011, Bouchy was forced to surrender ownership of one of the teams.

He chose the Rattlers.  That set the stage for new ownership. On May 12, 2011, prominent Valley businessman Ron Shurts – a Rattlers season-ticket holder since the team’s founding in 1992 – would take over as the new majority owner.

“I have been an Arizona Rattlers season-ticket holder since day one and attended the first Arizona Rattlers game at America West Arena,” Shurts told the media. “I believe in the team and the Arena Football League.

Shurts has delivered on that promise. Under Guy, the Rattlers have made four straight trips to the ArenaBowl, winning the past three championship games in a row – including last year’s 72-32 victory over the Cleveland Gladiators for the franchise’s fifth title in nine ArenaBowl appearances. The only other AFL team to win three consecutive championships was the Detroit Drive in 1988-90.

In all, the Rattlers have won 68 percent of their games (279-134) while members of the AFL, drawn over 2.6 million fans, and placed four players in the AFL’s Hall of Fame (Sherdrick Bonner, Hunkie Cooper, Randy Gatewood, Bob McMillen).

While Arizona’s records may start over in the Indoor Football League, their heritage as a championship organization will carry on. 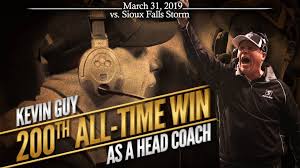 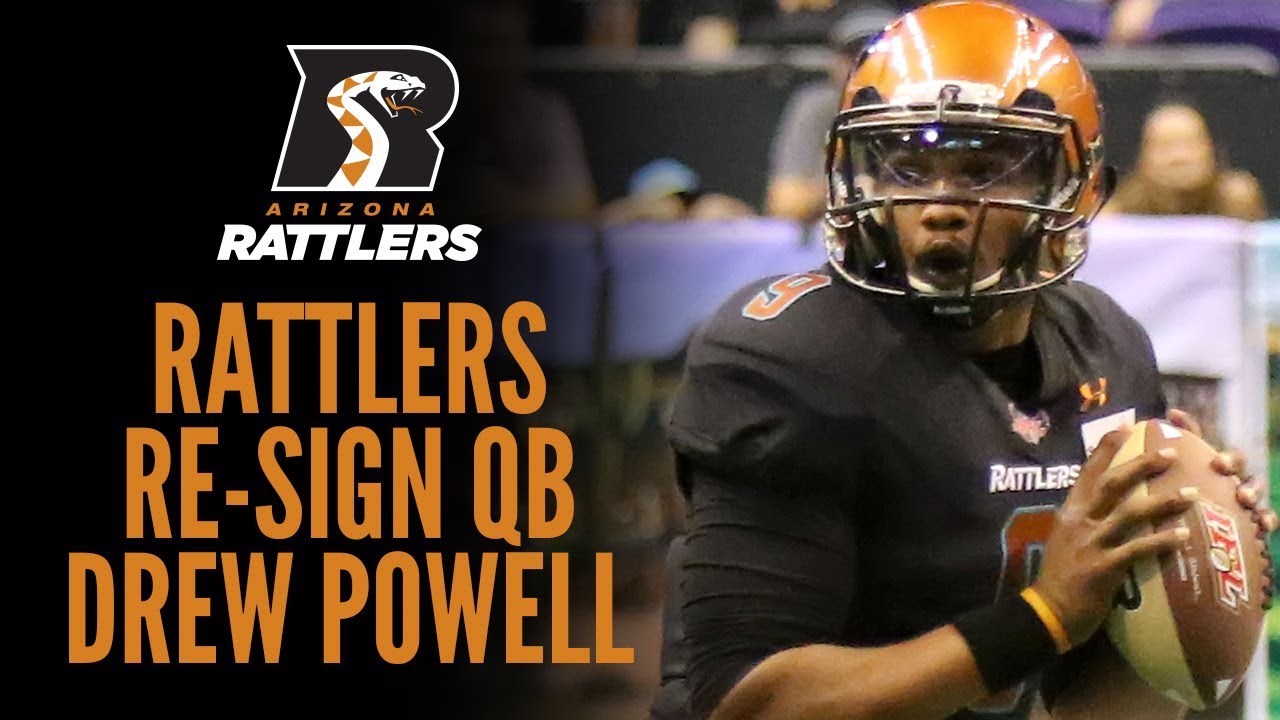