The Duke City Gladiators (DCG) are a Professional Indoor Football Team based in Albuquerque, New Mexico. The organization became a member of the Champions Indoor Football (CIF) league in March of 2015. But, after winning back-to-back CIF championships in 2018 and 2019, the organization made the move to the Indoor Football League (IFL) as the start of the 2020 football season. Gina Prieskorn-Thomas and Scott Thomas became the owners of DCG in 2019. The team will continue to play all home games in Tingley Coliseum. The team’s goal is to bring a family friendly experience to the Duke City that transforms the community around New Mexico.

ABOUT OUR LOGO
The Duke City Gladiators’ logo has been updated from the previous logo of a gladiators’s helmet to include ¾ of the Zia symbol. The new logo incorporates the color turquoise which symbolizes New Mexico’s precious gem. The Duke City Gladiators chose this logo to better represent New Mexico’s only professional indoor football team for the 2020 football season

ABOUT THE TERM “DUKE CITY”
Albuquerque is one of the oldest cities in the United States and the largest city in New Mexico. Albuquerque, is the home to the Duke City Gladiators Professional Indoor Football team. Albuquerque’s nickname the “Duke City” dates back to the 18th century. Don Franciso Cuervo y Valdez, the provisional governor of the territory, received permission from the Spanish government to name the territory Albuquerque, after Viceroy Francisco Fernandez de la Cueva, the Duke of Albuquerque. The city and the majority of its occupants still refer to Albuquerque as the “Duke City.” 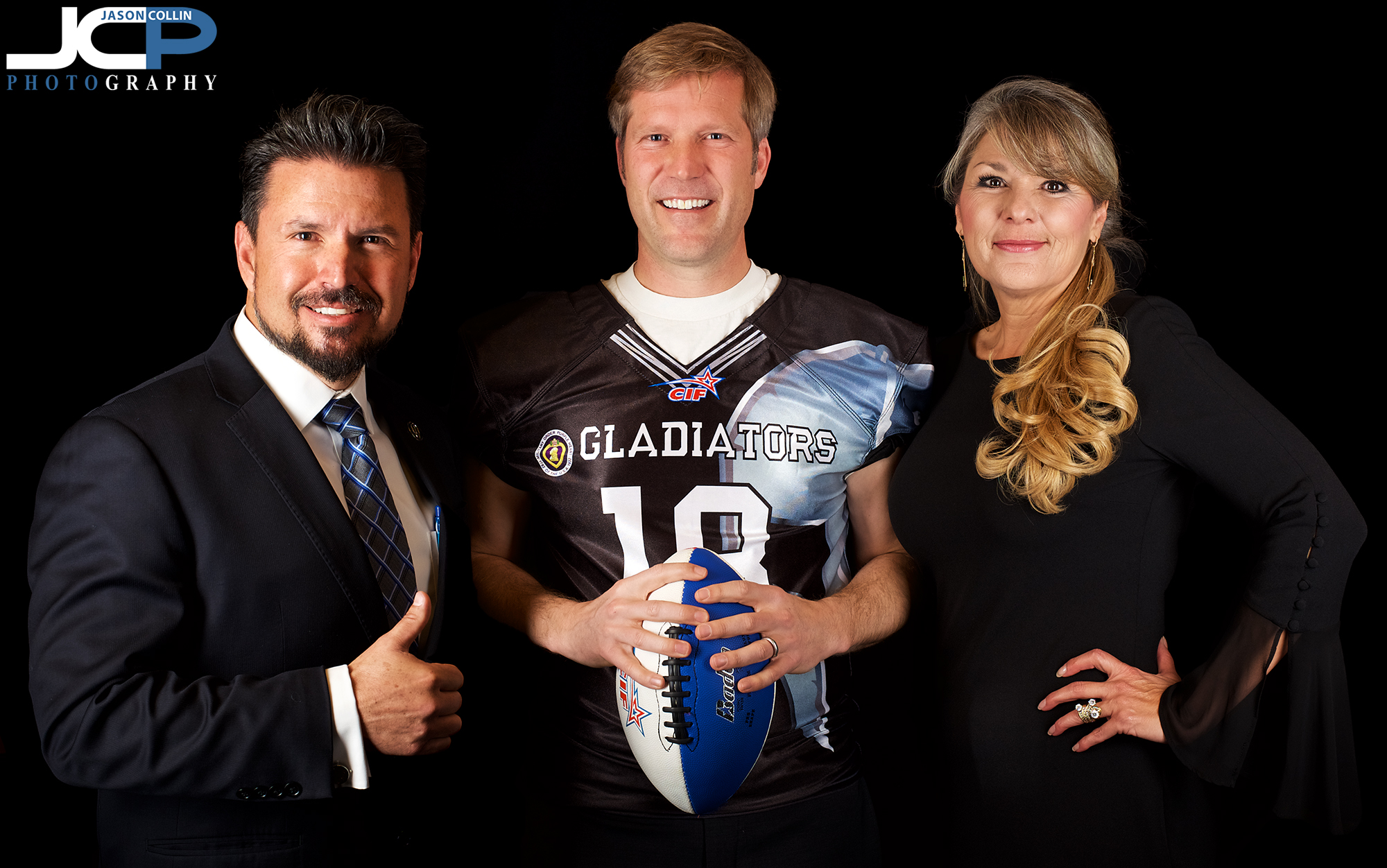